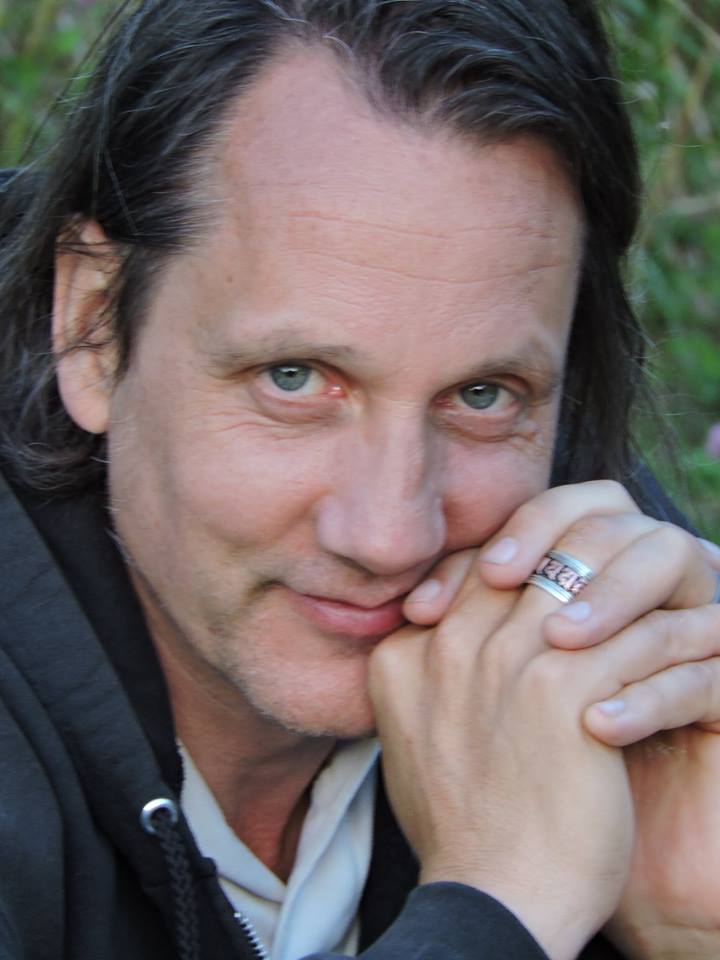 States.  He is a dual member of both the Twin Oaks  (since 1998) and Acorn communities in Virginia, and is currently focusing on organizing PANYC -the New York City Point A project. He has been involved with the anti-nuclear movement.

Paxus has authored a pamphlet about polyamory which has been translated into 5 languages. He considers himself an anarchist and is the principal organizer of the Fingerbook Propaganda Project, which produces and distributes "Fingerbooks" (small handbooks) on consensus decision-making, designing revolutions, polyamory, and intentional communities. He has appeared on both CNN and Voice of America videos discussing intentional community living. He has also written for Elephant Journal and The Huffington Post.

Connect with Him on Linkedin

Stay Up to Date on His Posts on Google+