C.T. Lawrence Butler is best known for being a founding member of Food Not Bombs, a worldwide, nonviolent, grassroots activist
movement. His nonviolent direct actions against war, poverty and injustice have led to his being beaten, tortured and arrested over 50 times in the United States without ever having committed or been convicted of a crime. 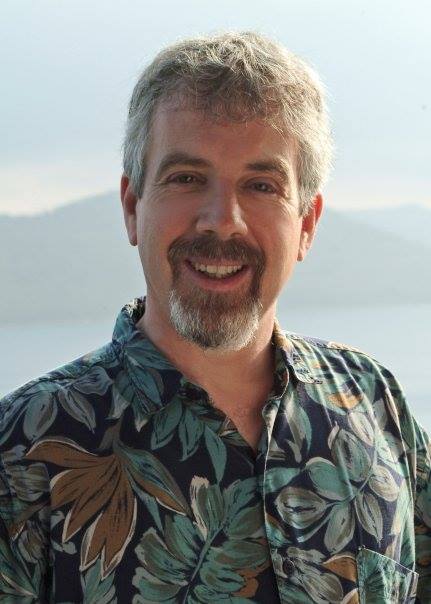 He has lived an alternative lifestyle since he left college at the end of the Vietnam War. With a group of actors in Boston, MA, he founded a theater production company and produced several off-off Broadway plays in Boston and New York City. He is a self-taught cook and has held a position as head chef in a French restaurant. He has been a vegetarian for over 30 years and written a
vegetarian cookbook. C.T. has written 3 books total-On Conflict and Consensus, Food Not Bombs: How to Feed the Hungry and Build Community, and Consensus for Cities.He is also a proud father and parent to several children, including his unique participation in a surrogate birth.

For 3 decades, he has traveled extensively teaching nonviolent conflict resolution, consensus decision-making and grassroots political organizing. Before C.T. wrote on Conflict and Consensus, and before mediation was big business, C.T. was already developing his approach to nonviolence (aka alternative conflict resolution). He had a private practice helping couples, individuals and groups mediate their conflicts. Throughout the 1980's, he was in demand for mediation and nonviolence training by various organizations and grassroots activist groups in New England. In recognition of his peace activism, C.T. was appointed to the City of Cambridge (MA) Peace Commission.

Check out his books: