Who is Michael Nagler?

Michael Nagler is Professor emeritus of Classics and Comparative Literature at UC, Berkeley, where he co-founded the Peace and 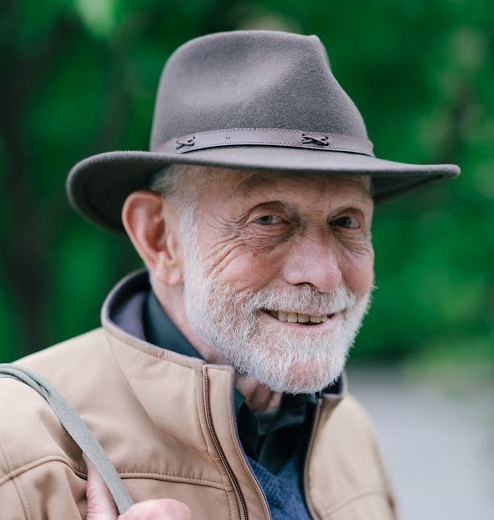 Conflict Studies Program in which he taught the immensely popular nonviolence course that was webcast in its entirety as well as PACS 90, “Meditation” and a sophomore seminar called “Why Are We Here? Great Writing on the Meaning of Life” for fifteen years.

Among other awards, he received the Jamnalal Bajaj International Award for “Promoting Gandhian Values Outside India” in 2007, joining other distinguished contributors to nonviolence as Archbishop Desmond Tutu and peace scholar and activist Johan Galtung in receiving this honor.

He is the author of The Nonviolence Handbook: A Guide to Practical Action  (2014) as well as The Search for a Nonviolent Future, which received a 2002 American Book Award and has been translated into Korean, Arabic, Italian and other languages; Our Spiritual Crisis: Recovering Human Wisdom in a Time of Violence (2005); The Upanishads (with Sri Eknath Easwaran, 1987), and other books as well as many articles on peace and spirituality.

He has spoken for campus, religious, and other groups on peace and nonviolence for many years, especially since September 11, 2001. He has consulted for the U.S. Institute of Peace and many other organizations and is the founder and President of the board of the Metta Center for Nonviolence Education. Michael has worked on nonviolent intervention since the 1970’s and served on the Interim Steering Committee of the Nonviolent Peaceforce.

Michael is a student of Sri Eknath Easwaran, Founder of the Blue Mountain Center of Meditation, and has lived at the Center’s ashram in Marin County since 1970.