Who is Jim Gilliam?

Jim Gilliam is the founder and CEO of NationBuilder, the software platform for leaders that this website is built on. 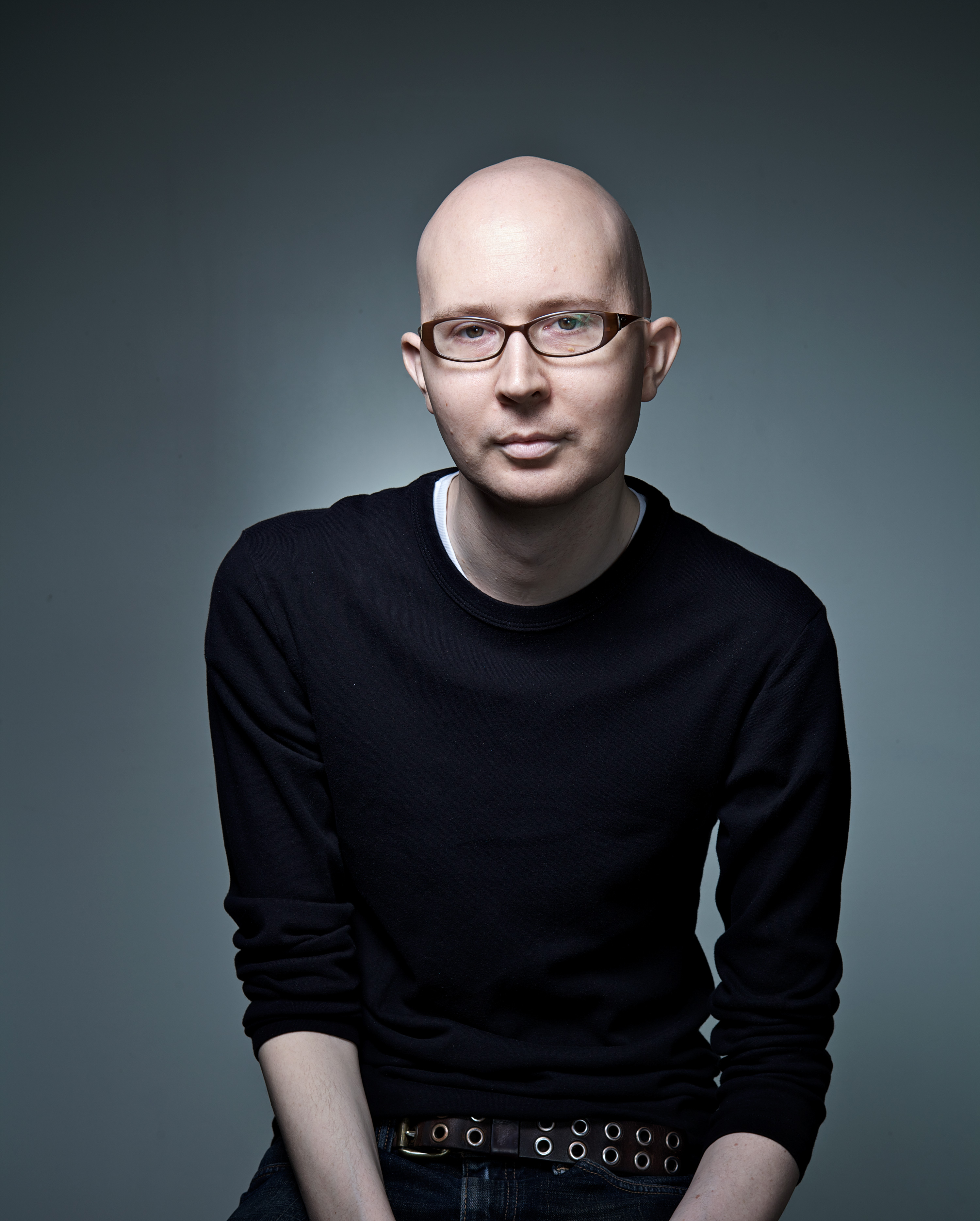 Previously, he co-founded Robert Greenwald's Brave New Films, building a non-profit grassroots media powerhouse of a million members. In the late 90's, he launched Business.com as its Chief Technology Officer, and worked at Lycos, one of the first internet search engines. Gilliam has produced four documentaries, and was honored in 2008 with Take Back America’s second annual Maria Leavey Tribute Award. He is the author of The Internet is My Religion, which chronicles the years leading up to his founding of NationBuilder, from his Christian fundamentalist upbringing, through his experience on the frontlines of the internet revolution, to his being saved—literally—by people connected through the internet. His speech of the same name, given at the Personal Democracy Forum in June 2011, has been viewed over 500,000 times and called "the best video on the internet."