The Interrupters presents unforgettable profiles in courage, as three former street criminals in Chicago place themselves in the line of fire to protect their communities. The two-hour film follows the lives of these “Violence Interrupters,” who include the charismatic daughter of one of the city’s most notorious former gang leaders, the son of a murdered father, and a man haunted by a killing he committed as a teenager. As they intervene in disputes to prevent violence, they reveal their own inspired journeys of struggle and redemption. 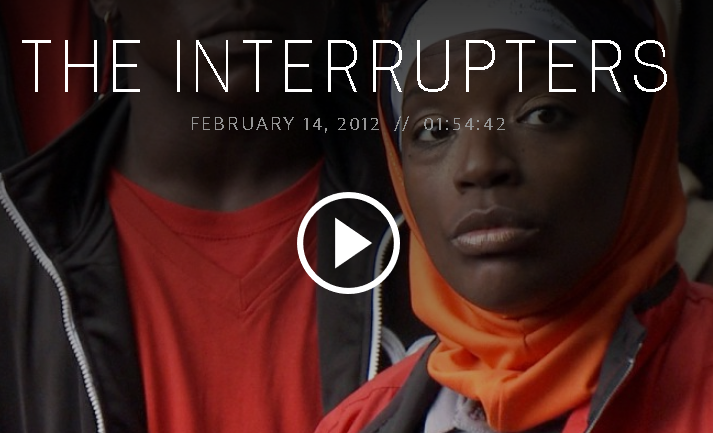 A great way to show your support and help grow The Transition is to distribute copies of the films found in our Movie Vault to people who are not yet a part of our movement. They make great:

Your purchase also monetarily helps The Transition cover our overhead costs as well as strengthen our Buzz Bucks and The Cooking Pot programs.

Get Your Copy Now!

What did you think of this film?

Facebook Twitter
Please check your e-mail for a link to activate your account.
Did you find this information useful? If so then please consider supporting us with a
Donate Spread the Word