...from a worldview of separateness to interdependence; because how we see ourselves and the world around us changes everything.

How many times have you thought, I’ll do that tomorrow and then find you missed an opportunity, or paid a lot more for it, by waiting one day too late? So, have we and with something as important as The Transition's Mission we have to focus on creating the tomorrow we want TODAY! We all want to be more, have more, and contribute more, but sometimes the day-to-day stands in our way, and before we realize it we find ourselves stuck between unrealized ambitions and shrinking options (like this guy in the movie clip below).

The reality is, procrastination is a seemingly small thing that can rob us of big rewards. That’s why we are excited to announce that 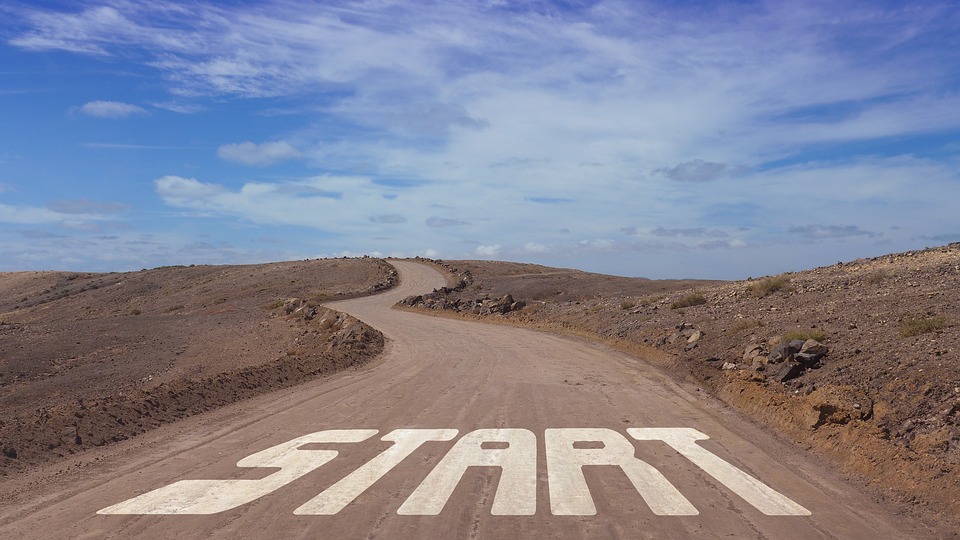 we have created Your Action Plan,designed to help you take action and achieve your dreams and goals. If you are looking for a process that will help you move forward and get to where you want to be, then check it out!

We also offer free consultations with your own personal Point Person at the end of every phase you complete. If you have a dream worth achieving, and we bet you do, then let us see if we can help.

Inspired By: Future Me, Metta Center: What is a Road-map, Pixabay, Transition Primer: A Guide to Becoming a Transition Town, US Version

Recommended Reading: Metta Center: What is a Road-map, Transition Primer: A Guide to Becoming a Transition Town, US Version

But I don’t have the energy for doing this...

As the quote often ascribed to Goethe says, “Whatever you can do or dream you can, begin it. Boldness has genius, power and magic in it!” The experience of beginning a Transition Initiative certainly shows this to be the case. While the idea of preparing your town (or city, region, county, or state) for life beyond oil may seem staggering in its implications, something about the energy unleashed by the Transition Initiative process is unstoppable. You may feel overwhelmed by the prospect of all the work and complexity, but you will find that people will come forward to help. Many Transition Initiatives have commented on the serendipity of the process, how the right people appear at the right time. Something about seizing that boldness, about making the leap from “why is no-one doing anything” to “let’s do something” that generates the energy to keep it all moving. Developing environmental initiatives can seem like pushing a broken down car up a hill - a hard and unrewarding slog. Transition is like coming down the other side – the car starts moving faster than you can keep up with it, accelerating all the time. Once you give it the push from the top of the hill it will develop its own momentum. That’s not to say it isn’t hard work sometimes, but it is almost always a pleasure.

But I don’t have the right qualifications…

If you don’t do it, who else will? It matters not that you don’t have certain qualifications, or years of experience in gardening or planning. What’s important is that you care about where you live, that you see the need to act, and that you are open to new ways of engaging people. If there was to be a job description for someone to start this process rolling it might list the qualities of that person as being: positive, good with people, having a basic knowledge of the place and of the key people in the town. Remember that you are going to design your own demise into the process. Your role at this stage is like a gardener preparing the soil for the ensuing garden, which you may or may not be around to see.

But it’s too late to do anything useful…

It may be too late, but the likelihood is that it isn’t. That means your (and others’) endeavors are absolutely crucial. Don’t let hopelessness sabotage your efforts - as Vandana Shiva says, “the uncertainty of our times is no reason to be certain about hopelessness”.

But no one in this town cares about the environment …

You could easily be forgiven for thinking this, given the existence of what you might perceive as an apathetic consumer culture surrounding you. Dig a bit deeper though, and you’ll find that the most surprising people are keen advocates of key elements of a Transition Initiative, for example local food, local crafts, local history and culture. The key is to go to them, rather than expecting them to come to you. Seek out common ground, and you’ll find your community to be a far more interesting place than you thought it was.

Transition Initiatives work to form common goals and a shared sense of purpose with existing groups. Working within a network of existing groups towards an Energy Descent Action Plan will enhance and focus their work along with yours, rather than replicate or supersede it. Expect other groups to become some of your strongest allies, crucial to the success of your Transition.

But they won’t let us…

A fear exists among some environmentalists that any initiative that actually succeeds in effecting change will get shut down, suppressed, or attacked by faceless bureaucrats or corporations. Transition Initiatives operate “below the radar”, neither seeking victims nor making enemies. As awareness of the various challenges build, many people in positions of power will be enthused and inspired by what you are doing, and will support, rather than hinder, your efforts.

But we’ve got no funding…

Funding is a poor substitute for enthusiasm and community involvement, both of which will take you through the first phases of Transition. Funding is not always a good thing; funders may demand a measure of control, and may steer the initiative in directions that run counter to community interests. As eco-village designer Max Lindeggar says: “If a project doesn’t make a profit it will make a loss.” You can make sure your process generates an adequate amount of income through the events that you hold. As an example, Transition Town Totnes began in September 2005 with no money at all, and it has been self-funding ever since. The talks, film screenings and other events that are run bring in funds sufficient to subsidize free events such as Open Space Days. You may reach a point where you have specific projects that will require funding, but until that point you’ll manage. Retain the power over whether this happens… don’t let lack of funding stop you.

Get Off Your "Buts"

But I don’t have the energy for doing this...

But I don’t have the right qualifications…

But it’s too late to do anything useful…

Before we dig deep into this topic first determine...