Pilot: Tales of the Red Thread

by The Transition Team
29BB

Episode Sizzler Summary: A father searches for a cell phone containing photos of his daughter; an Iraqi teen will do anything to buy an oven for his father; an older colleague promises stardom to a singer in Dublin; a New Yorker buys a lotto ticket playing the same numbers he has for years; a mute lad of 11, with autistic behaviors, climbs a radio tower at the same time every day for three days; his father, a baggage handler at JFK who is grieving a death, doesn't believe he's getting through to his son, who now may be placed in foster care. The boy himself narrates: there are patterns everywhere if others would just see them. The stories come together like a Fibonacci sequence. What's going on? 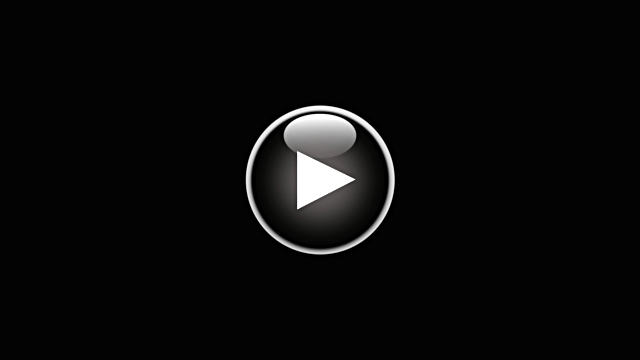 Facebook Twitter
Please check your e-mail for a link to activate your account.
Did you find this information useful? If so then please consider supporting us with a
Donate Spread the Word