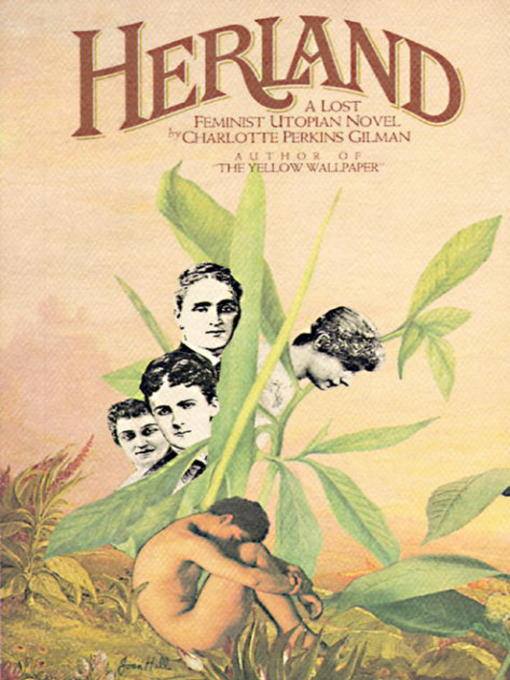 At the start of pioneering the Herland project, Lucie, Kate and I traveled around the United States for a couple of months, doing various things that would be necessary before heading south. A lot of that time was spent in the southwest, in the states of Arizona and New Mexico, but a trip to Texas was eventually required in order for us to get some paperwork done for a VISA to one of the countries we planned on going through. We were on our way there and had made updates saying we were going to a specific place in Texas. Nicole asked us more specifically where we were going, and it turned out that Nicole’s home was on our way there, and she invited us to stay there overnight. We parked our truck with a camper on top (as well as our towed-along trailer) on her lawn, brought out some chairs and snacks and started talking. Hours went on and we went through many subjects, intentional communities and activism were among

them. We ended up staying for two more nights. The second evening carried on in the same spirit as the first one, while on the third Nicole had to focus more on her work online. The stay was great and we were able to rest and regain our energy. Nicole provided us with water for our water tanks, a wifi connection and a good boost of morale from the intellectual discussions and positive encouragement. Less than a month after leaving Nicole’s we were in Mexico, and right around Christmas of 2016 we arrived at the Mexican RV Park, called San Juan Del Lago (which is still under construction). The owner, Arturo, was really nice to us and drove us around and showed us where to go to get various things in the surrounding towns. Both Kate and I had to go to doctors during our stay, and they had excellent medical facilities. It was cheap, you were given care fast, and the doctors really seemed to know what they

were talking about. Arturo came along each time to help with translating.

After being at Arturo’s RV park for a while we continued our travels to the location we had in mind for the Ecovillage. We are now pretty much "here", we are just looking for the perfect spot on which to build the Ecovillage.