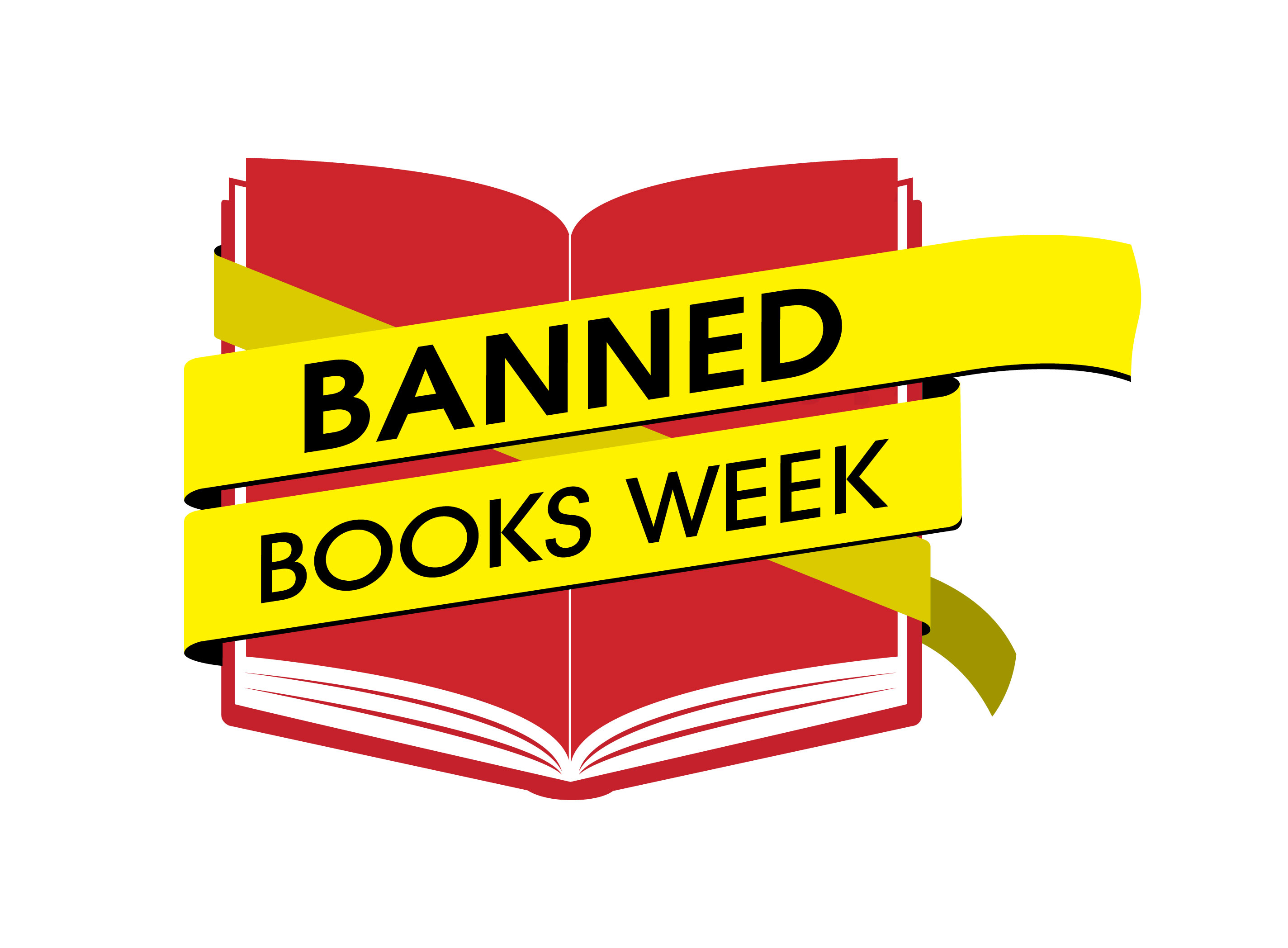 annual celebration of the freedom to read. The Coalition seeks to engage various communities and inspire participation in Banned Books Week through education, advocacy, and the creation of programming about the problem of book censorship.

Banned Books Week was launched in 1982 in response to a sudden surge in the number of challenges to books in schools, bookstores and libraries. More than 11,300 books have been challenged since 1982 according to the American Library Association. The 10 most challenged titles of 2015 were:

The top ten most challenged books of 2015 include:

Find local events in your neighborhood.

More information on banned and challenged books is available on the American Library Association website.